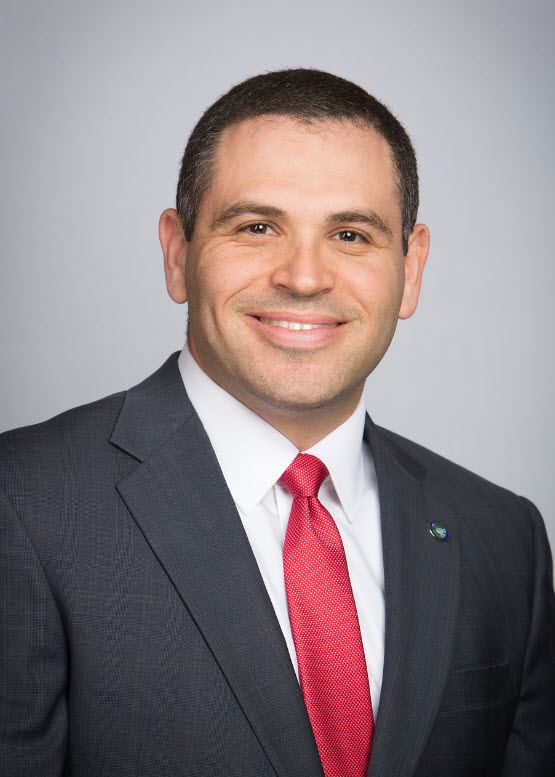 Andrew S. Friedberg was first elected Mayor of Bellaire in November 2015. He previously served six years as a Council Member, and before that as a member of the Planning and Zoning Commission. He works as an attorney in the oil and gas industry.

An honors graduate of Bellaire High School, Andrew completed a triple-major in Economics, Finance and Government at the University of Texas at Austin. There, he was named Parents' Association Outstanding Student and received the University President's Leadership Award, among many others.

After graduating first in his class at UT, Andrew earned his law degree with honors from Harvard Law School, and served as a judicial law clerk at the United States Court of Appeals for the Fifth Circuit. Prior to returning to Bellaire, Andrew served six years in the United States Army National Guard as administrative specialist for a military intelligence unit, and was awarded the Army Achievement Medal.

Andrew and his wife, Jennifer, are the proud parents of two great kids, a son and a daughter.