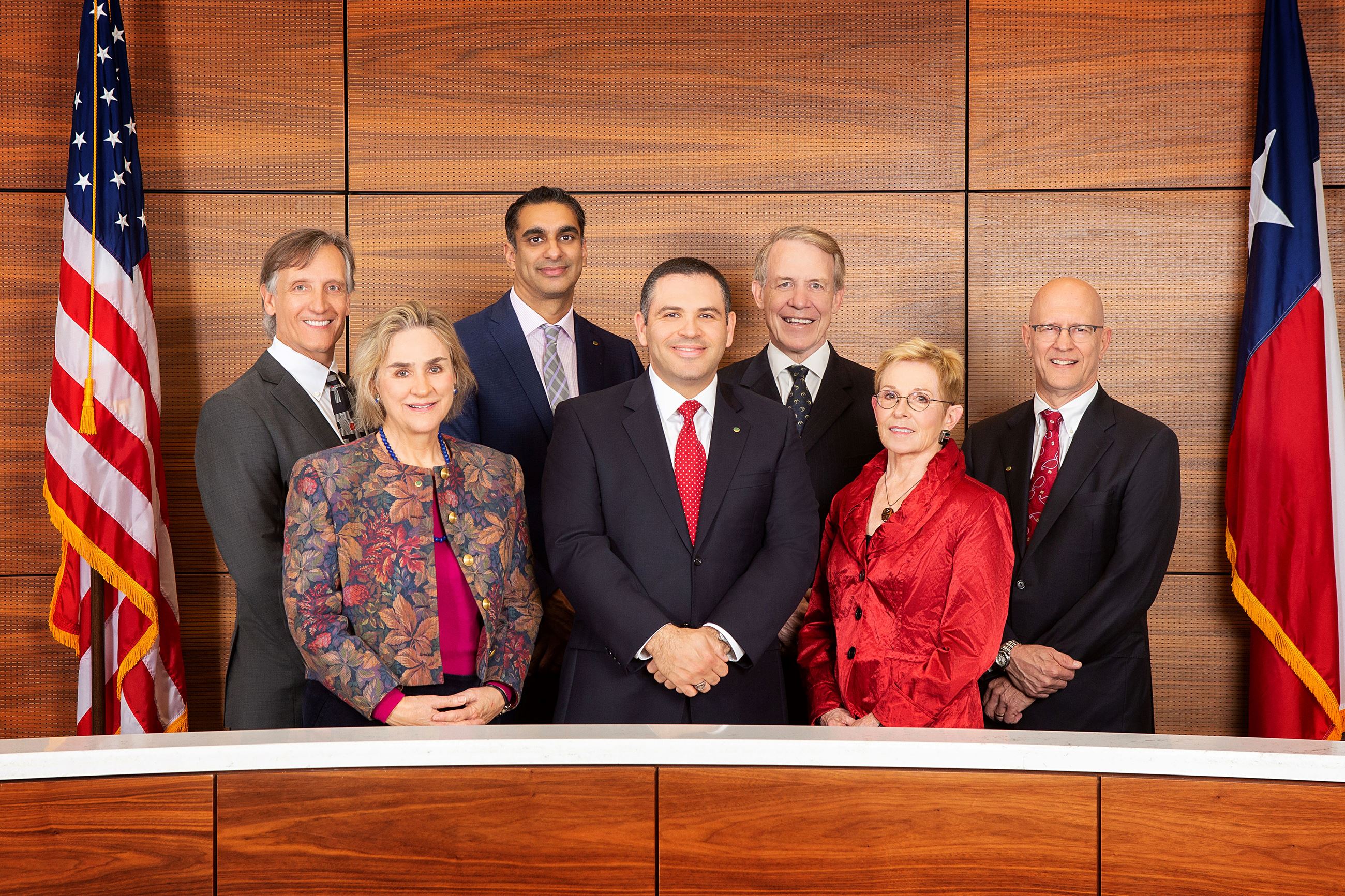 Special meetings, workshops and public hearings are scheduled as needed. All meetings are open to the public with agendas posted at least 72 hours in advance on the city website and the City Hall bulletin board. Citizens who wish to speak before regular council meetings may either sign up either in advance of the meetings by email or in person with the City Clerk, or just before the meeting on signup forms at the entrance to City Council Chambers. Download a Speaker Form (PDF).

Agendas are prepared prior to each meeting, minutes are available following approval.
Meeting Agendas and Minutes

Local City-Wide elections occur every two years on the first Tuesday in November of odd-numbered years. In conjunction with federal, state, county, and school district elections. The City contracts with Harris County to provide voting locations (for both early and Election Day), election officials and equipment. Find voting locations.