The Uniformed Services Division is the largest division in the department consisting of the Patrol Division, Jail Operations, and the Animal Control Officer.

The Patrol Division operates 24 hours a day, 7 days a week. The officers in this division are generally the first to respond to calls for service. Duties performed by this division include:

The department has one authorized civilian position and is responsible for the care, custody, equipping, and upkeep of the Bellaire Municipal Jail.

Specialized Units support the mission of the Patrol Division.

Captain Anthony "Tony" Hefferin commands the Patrol Division which is the largest division in the department. Capt. Hefferin served in the United States Navy from 1993 to 1998 and was discharged at the rank of E-4 / Third Class Petty Officer.  Capt. Hefferin started serving with the Bellaire Police Department in 2004 and has served the City of Bellaire in multiple capacities including Patrol Officer, Sergeant, Lieutenant, Special Response Team Operator, and Team leader. Capt. Hefferin also created the Bellaire Honor Guard. 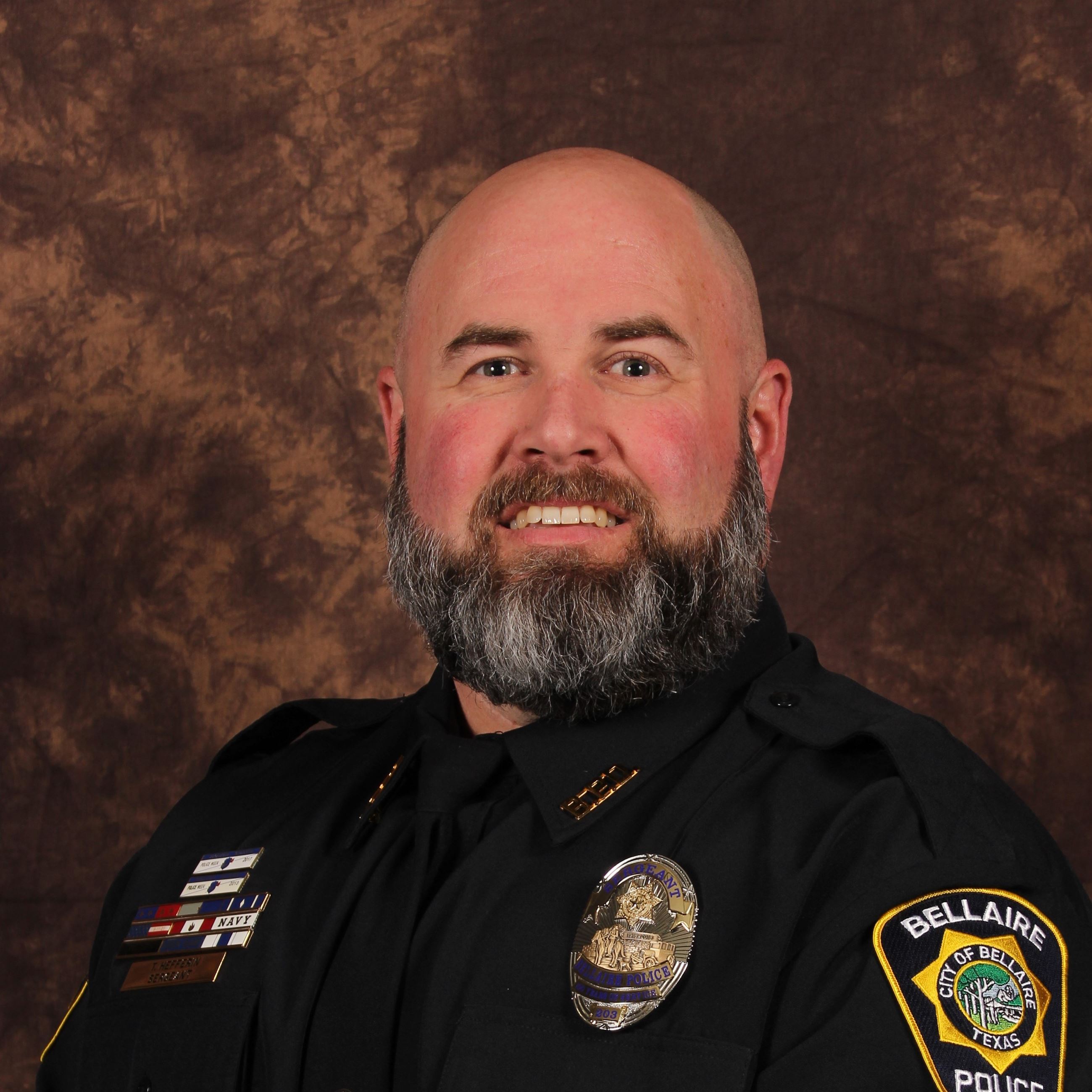