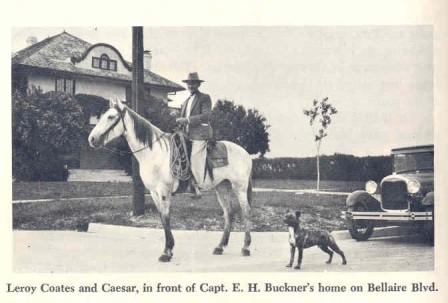 The 1st unofficial law enforcement officer of the City of Bellaire was Leroy Coates. In the early years of the 1900's Coates walked the route he guarded. Coates was also known to ride a horse and also a bicycle while on his rounds and was frequently accompanied by his bulldog, Caesar.

The City of Bellaire was formally chartered on June 24, 1918 and with its' first governing body law enforcement was formally organized into City Marshals.

In those days marshals were appointed as local law enforcement officers though their main job was to keep straying cattle out of Bellaire. Other early marshals included W.C. Minson and a man named Callahan.

W.A. Erdman served as the 1st Fire Marshal and City Marshall, and was followed by B.C. Ely in 1937. Ely served in this capacity until 1942. At the same time he was also Water Superintendent, Plumbing Inspector, Building Inspector, Electrical Inspector, Cattle Officer and Dog Catcher. Mrs. Ely was the 1st woman dispatcher as she took calls for Ely when he was out.

An ordinance was passed on July 28, 1947, abolishing the office of the City Marshal of the City of Bellaire and providing for and regulating a police department by the City of Bellaire. J.H. Carrigan was appointed the first Chief of Police on August 4, 1947. John Hlavaty followed after, beginning his tenure on September 21, 1949.

Jack O'Brian became chief in 1952 and served in that post for the next 8 years. During those 8 years the force grew from 6 to 24. O'Brian resigned in December of 1960 to go to Texarkana and Joseph P. Court assumed the helm as acting chief. Court was ultimately appointed chief in July, 1961.

Court resigned from the force about a year later to go into the carpet business. William E. Hamilton was appointed chief June 4, 1962 and remained chief until July 30, 1973 when he resigned and John H. Wheatley became chief. Wheatly retired in 1977 and Jerry H. Loftin became chief. Loftin retired in 1996 and Randall Mack became chief until his retirement on April 24th, 2012. 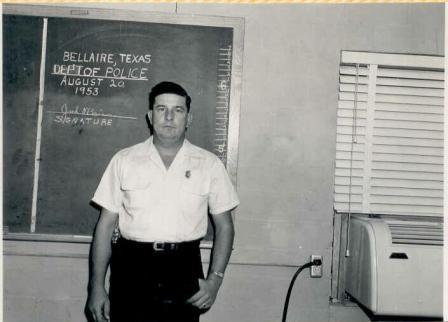 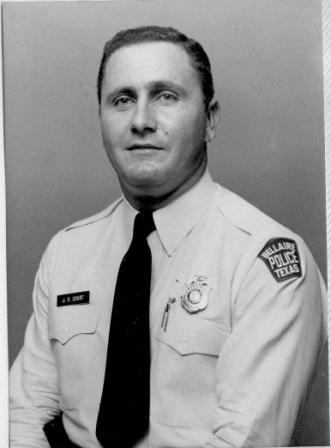 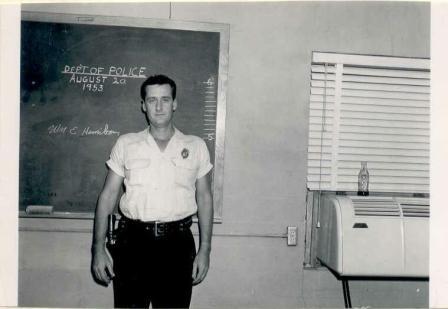 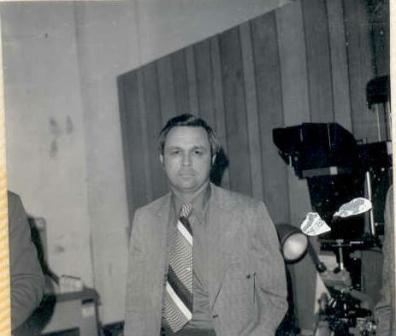 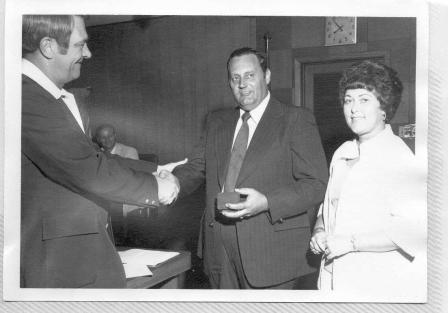 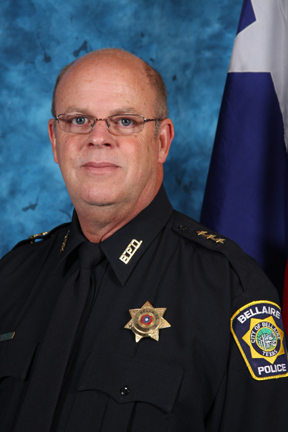 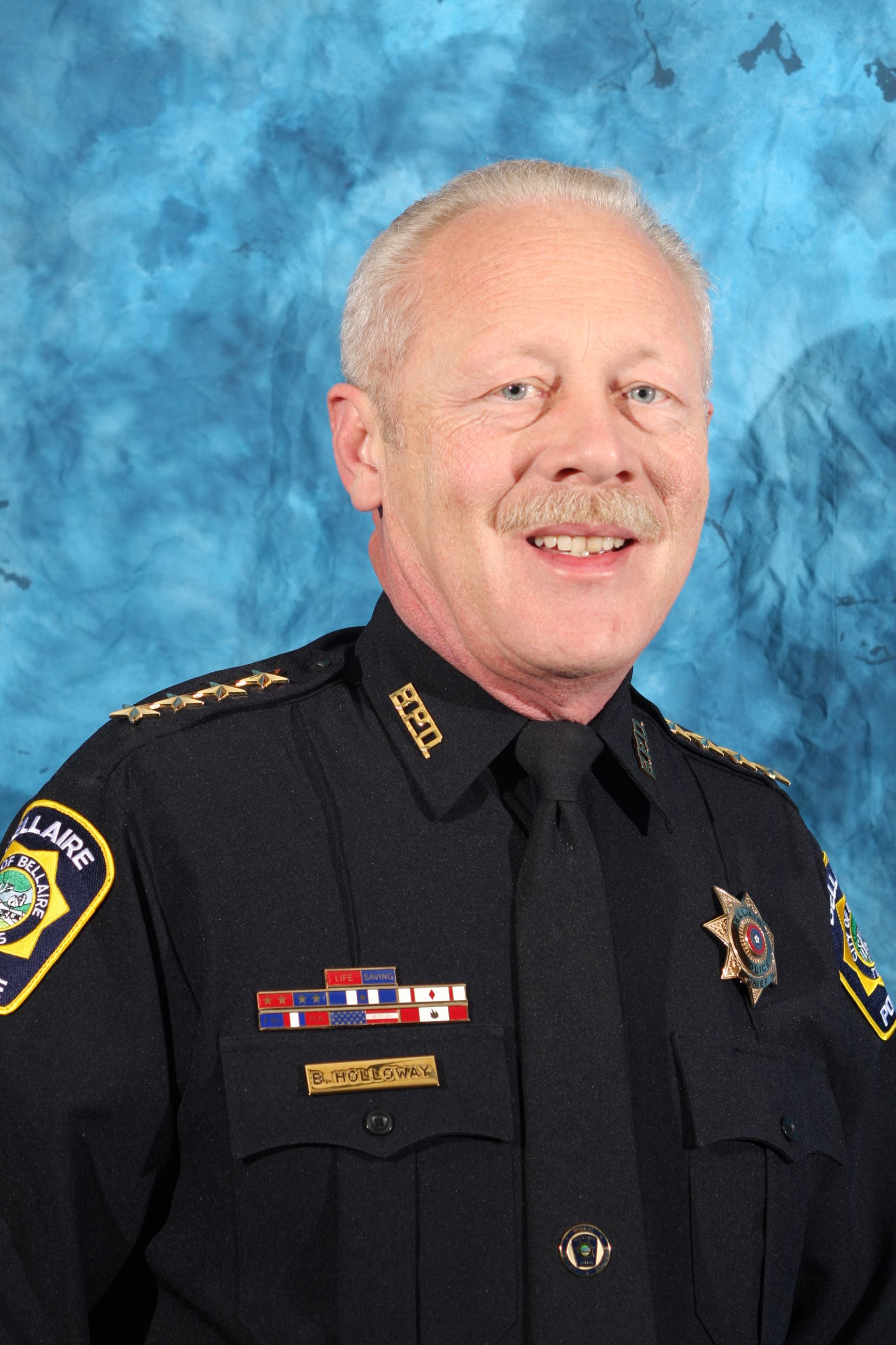